Note to Educators:
This assignment uses the primary documents created and assembled by Patricia Vail who
participated in the Mississippi Freedom Project during the spring and summer of 1964. Pat frequently wrote to her family documenting her experience and her thoughts during this monumental episode in American history. Pat’s archival collection is housed in the C. Elizabeth Boyd ’33 Archives in the Hankey Center at Wilson College. 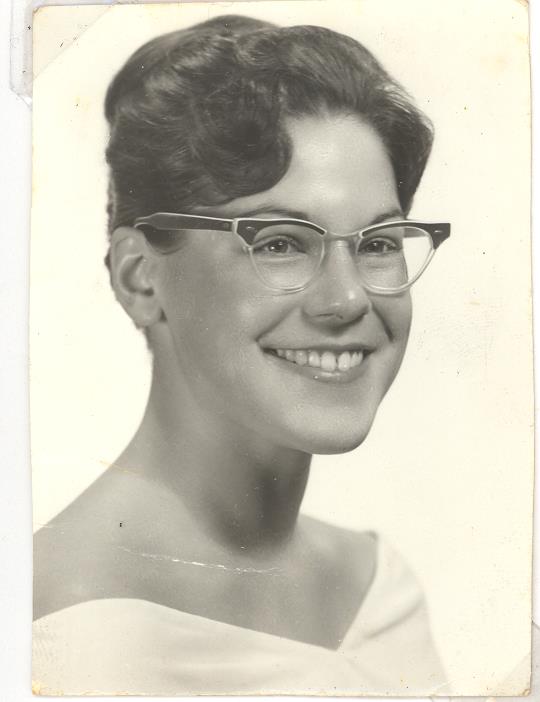 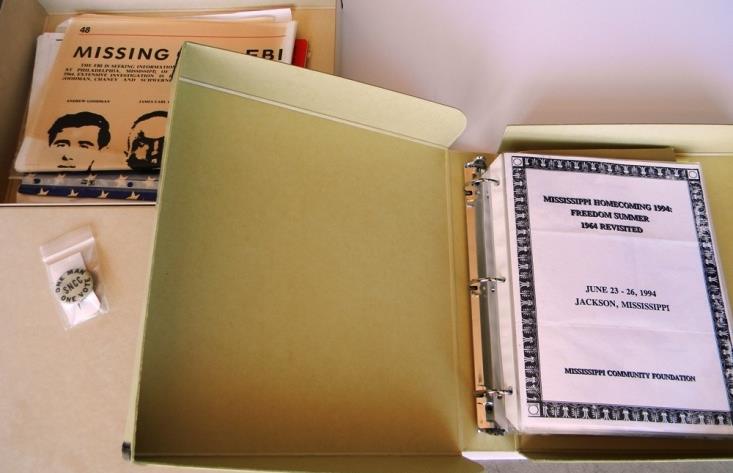 The assignment was created for a Wilson College First Year Seminar course for incoming freshmen students in a Summer Bridge Program called “LEAP”. The program was funded by a Title III federal grant to Wilson College in 2017 – 2019. The students were on campus for only two weeks and the classroom work consisted of two hours per day of math and language arts skills plus two hours per day devoted to this research assignment. Given the extremely compressed time frame, the assignment was designed to provide a fast introduction to the topic of social justice and it assigned students to groups with pre-determined topics and primary source materials. A longer time frame would have allowed students to spend more time exploring topics and ideas on their own, and would have incorporated additional primary source information. 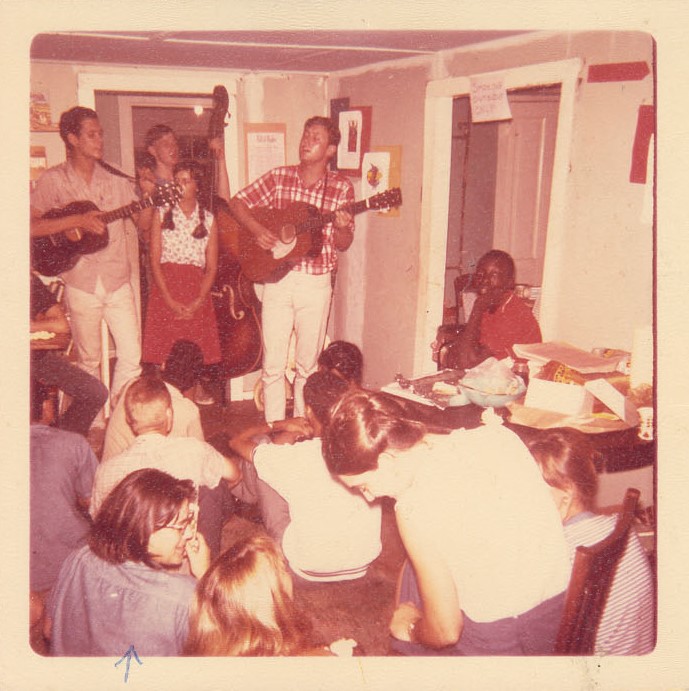 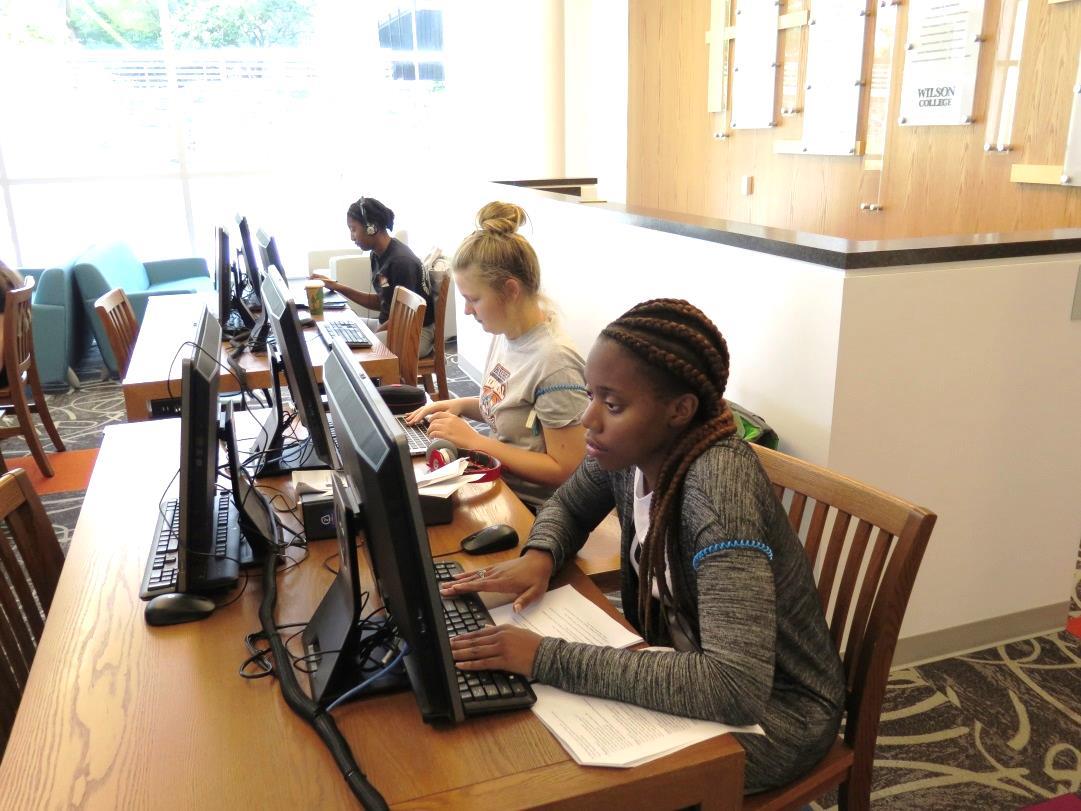 The first year of the Wilson College Leap Summer Bridge Program was 2017, several years after
the murders of Trayvon Martin, Eric Garner and others, and the founding of #BlackLivesMatter. Donald Trump had been in office for less than one year. The “broader theme” topics were all issues that had been in the news during the previous five years including: Police Brutality, Income Inequality, Terrorism (International and Domestic), Voter Suppression, Abuse of Power, White Supremacy, and Taking a Stand – the Role of Citizen Activists. 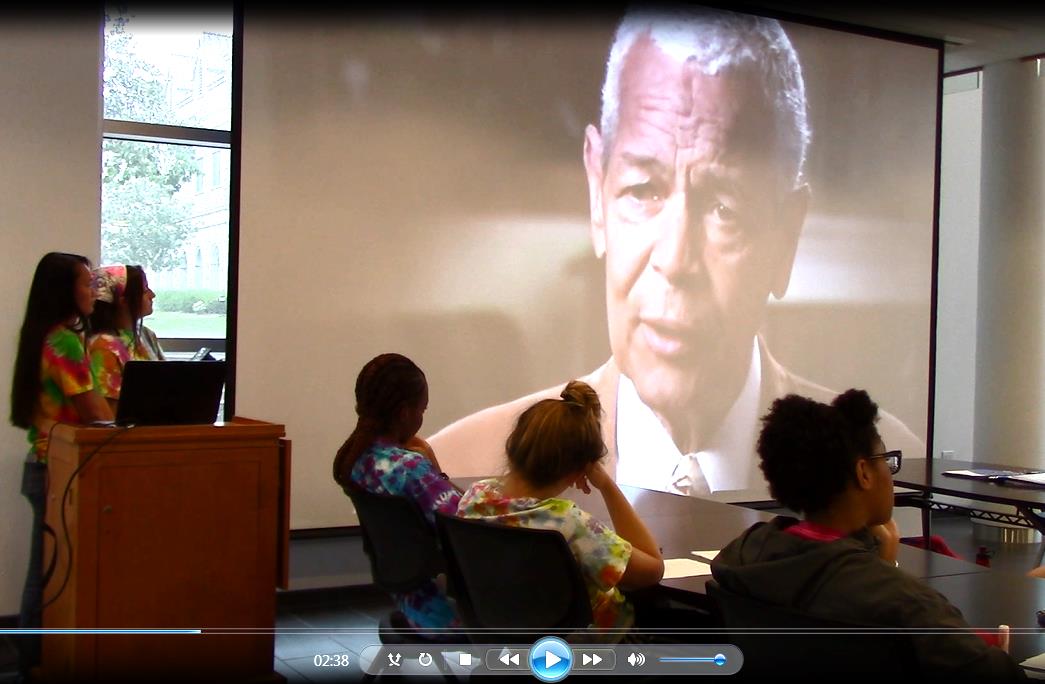 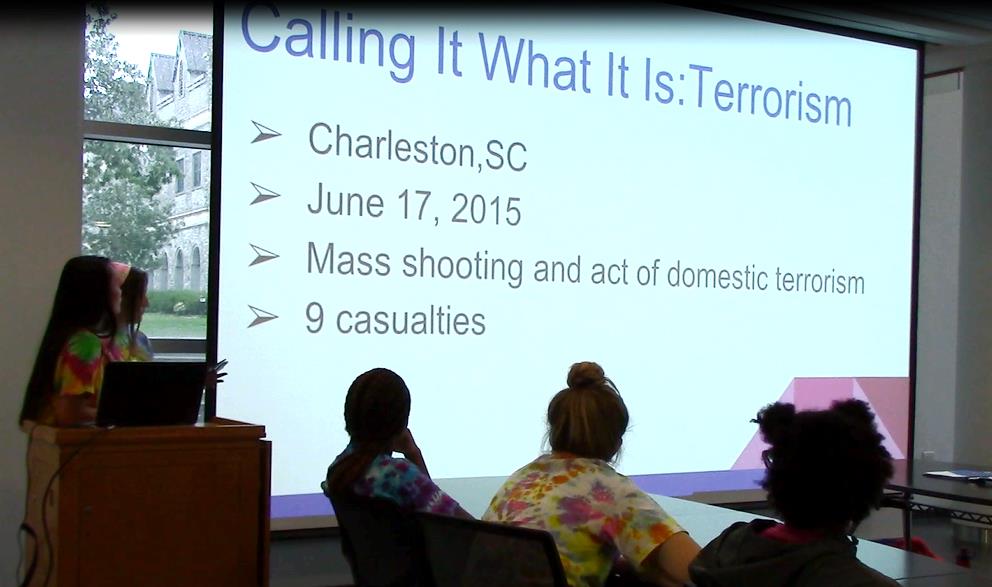 Link to detailed description of the assignment and notes on the materials:
Pat Vail Freedom Summer Curriculum

Links to Primary Source Documents for each student group:

Broader Theme:
White Supremacy - White Supremacist groups such as Americans for the Preservation of the White Race and the White Citizens Council, Ku Klux Klan vs. the “Alt-Right” and other white nationalist organizations such as the Proud Boys 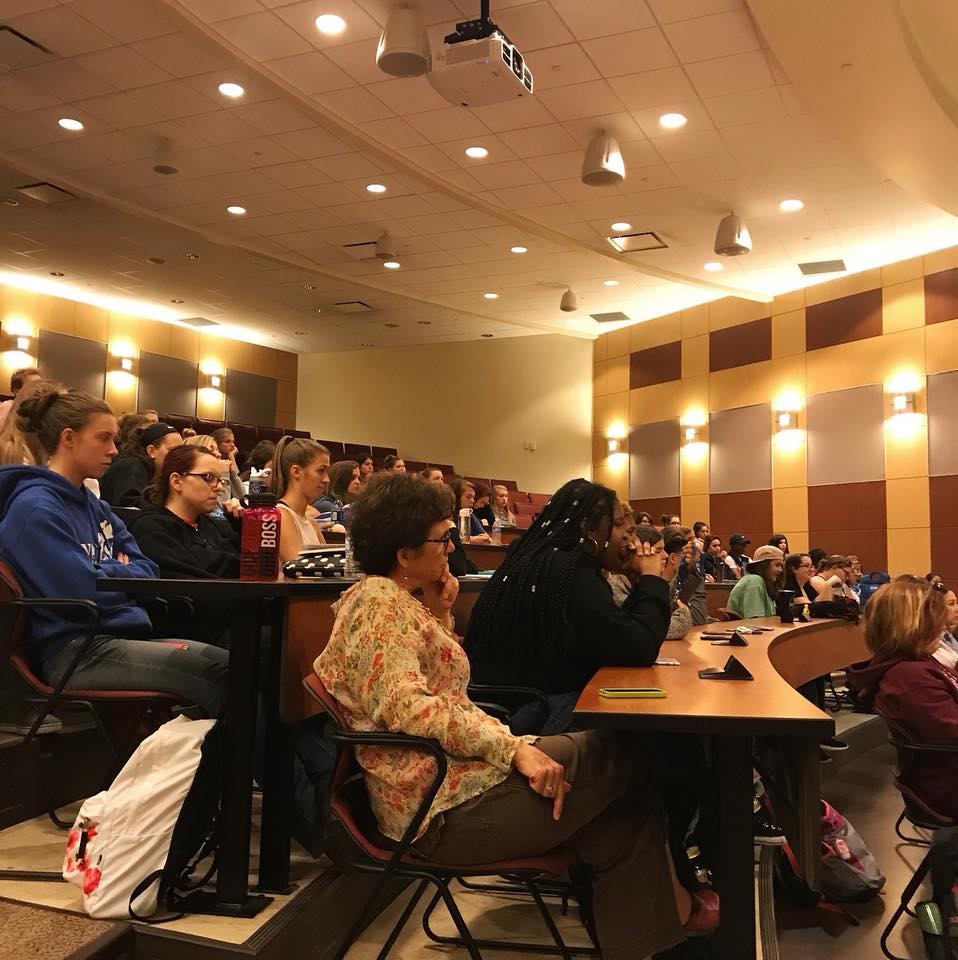 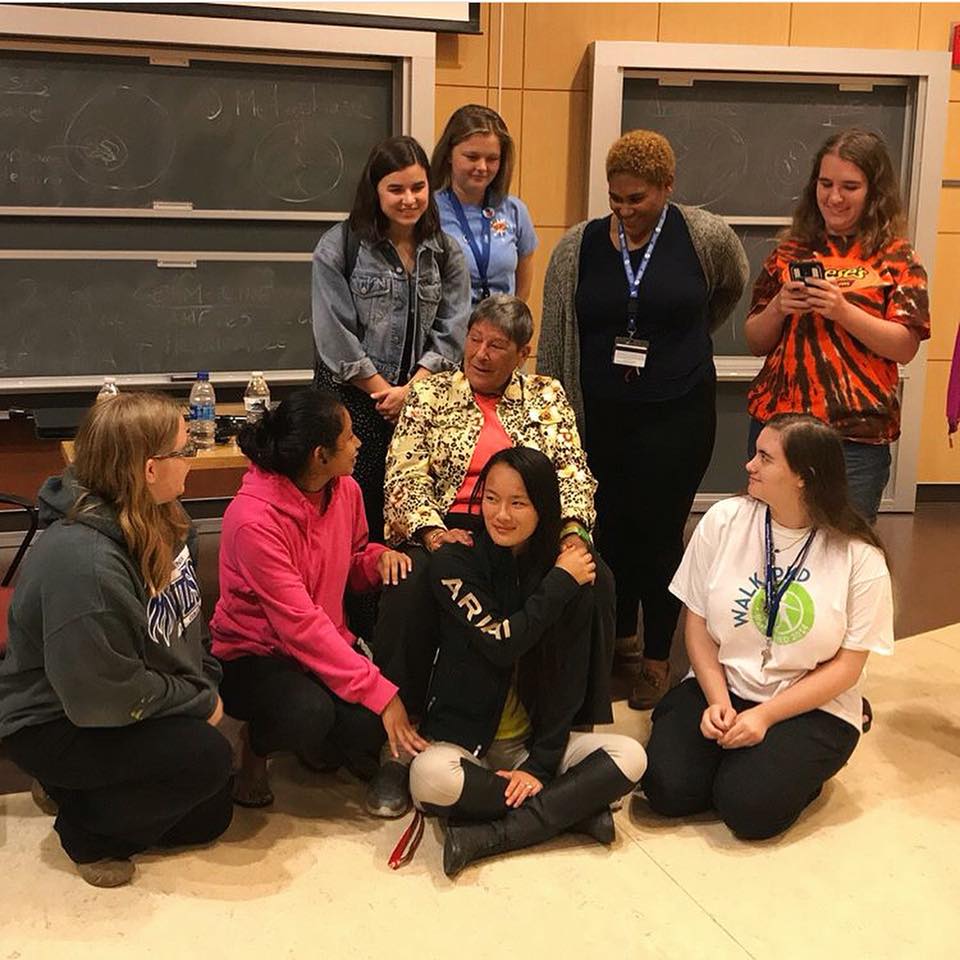 The Hankey Center Lesson Plans (©2021, The Hankey Center, Wilson College) comprise an open access publication distributed in accordance with the Creative Commons Attribution Non Commercial (CC BY-NC 4.0) license, which permits others to distribute, remix, adapt, build upon this work non-commercially, and license their derivative works on different terms, provided the original work is properly cited and the use is non-commercial. See http://creativecommons.org/licenses/by-nc/4.0