The Wilson College English and Master’s in Humanities programs invites all budding writers to attend the annual Wilson College Colloquium on Creative Writing. Attendees will be able to enjoy lessons on writing technique, ask questions about the publishing process, and hobnob with published authors. This is a great opportunity to hone your craft, share your own writing, and spend time with other creative types who share your interests!

The colloquium is free.

The colloquium is underwritten by the Arts for All grant opportunity of the Greater Harrisburg Community Foundation, a regional foundation of The Foundation for Enhancing Communities.

1:15 - 2 p.m. Author Q and A
You got questions? We got answers! Ask any of our colloquium authors your burning questions about writing, publishing, and more!

The colloquium is underwritten by the Arts for All grant opportunity of the Greater Harrisburg Community Foundation, a regional foundation of The Foundation for Enhancing Communities. 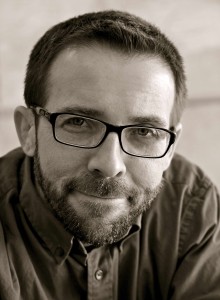 Neil Connelly graduated from Penn State with a degree in Advertising. Later he talked his way into a creative writing graduate school. Previously the director of the MFA program at McNeese State University, he now teaches at Shippensburg University. 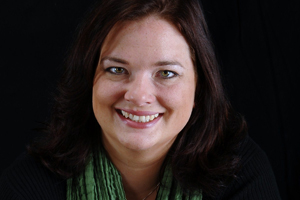 Alicia Drumgoole is an Assistant Professor of English at Hagerstown Community College. She began her career as a political writer, producing speeches and other government documents for state and local politicians. Alicia wrote her first novel, Premonition, under the pen name Agnes Jayne in 2015.  She is the founder of a local writing group called The Mountain Scribes in Harpers Ferry, West Virginia. She has contributed to two anthologies: Last Writes: Haunting Tales from the Mountain Scribes (2017), and The Appalachian Compilation (2018). 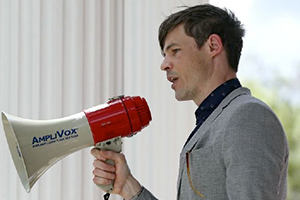 Matthew Diltz McBride is an Instructor of English and Creative Writing as Wilson College and is a member of the College’s Master of Fine Arts faculty. He received his Ph.D. from the University of Cincinnati, his M.F.A. from Bowling Green State University, and his B.A. from Capital University. He specializes in composition and creative writing. His first book, City of Incandescent Light, was published by Black Lawrence Press in May, 2018. He is the recipient of a Devine Fellowship, a George Elliston Fellowship, an Ohio Arts Council Grant, and a Writers in the Heartland residency. Further, McBride spends his summers teaching at an agricultural college in Wuhan, China and has been studying Mandarin. 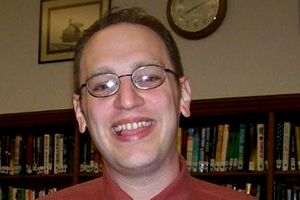 Michael G. Cornelius is a Professor of English at Wilson College. He received his Ph.D. from the University of Rhode Island and is the author and/or editor of eighteen books. These include five novels and short story collections. He has also published short fiction in numerous journals, magazines, and anthologies, including Velvet Mafia, The Egg Box, Icarus, Collective Fallout, The Spillway Review, Future Mysterious Anthology Magazine, and others. He is a past winner of the Margaret Sutton Writer’s Award and the Nancy Potter Short Story Contest, and has received grants from the Pennsylvania Humanities Council and the North Kingstown Arts Council. He has been a finalist for the Lambda Literary Award, the Science Fiction Research Association Pioneer Award, an Independent Press Award, and American Library Association prize.

Register here
The colloquium is free but you must register.